This page profiles various cities of Saudi-Arabia, their history, culture, pictures and related information for knowledge, providing ideas for things to do and sightseeing.

Qassim is located in the north of Saudi-Arabia. It is known for its large date plantations. An annual festival of dates is also celebrated in the Qassim city and region.

The city of Madina is the second holiest city for the Muslims. It is located on the western part of Saudi-Arabia, a few hundred kilometers north of the city of Makkah. Prophet Muhammad and his closest companions are buried in this city.

Jeddah is the second largest of Saudi-Arabia (after Riyadh). The city is located on the western side of the country and is a landing port for the pilgrims visiting the holy places of Makkah and Madinah.

Makkah is the holiest city for all Muslims. In this city is the sacred and noblest mosque called the Haram Al-Shareef. Within the haram is the cube shaped ‘Kaaba’, which is the house of God (Allah). All Muslims worldwide face the Kaaba to offer their daily five prayers.

Riyadh is not only Saudi-Arabia’s largest and capital city, it is also the largest city of the Middle East and Gulf countries. One can find plenty of history, culture, and other things to do in this large city. Below are some of the sites that you can visit while you are in Riyadh.

Get more details on the Janadriyah Festival here

Edge of the World

Hofuf is a key city of the Al-Ahsa region in Saudi-Arabia and is home to multiple sightseeing sites for visitors.

The oasis in Hofuf are considered one of the largest in the world. With many square miles of Palm tress, the city provides multiple things to do for a new visitor. Here are some of the pictures to give you a sense of the oasis in Hofuf.

Al-Gara Mountain in Hofuf, Kingdom of Saudi-Arabia is located in the eastern province of Saudi-Arabia in the region of Al-Ahsa. It is one of the key natural landmarks in the country. If you are looking for things to do in Saudi-Arabia, then visiting Al-Gara mountains site should be on your list.

Al-Gara Mountain is visited by hundreds of thousands of tourists annually. As tourism to the kingdom is still not as open to those travelling from abroad, most of these tourists are locals or locally based expats.

Below are some of the pictures from the Al-Gara mountain site in Hofuf, Al-Ahsa. 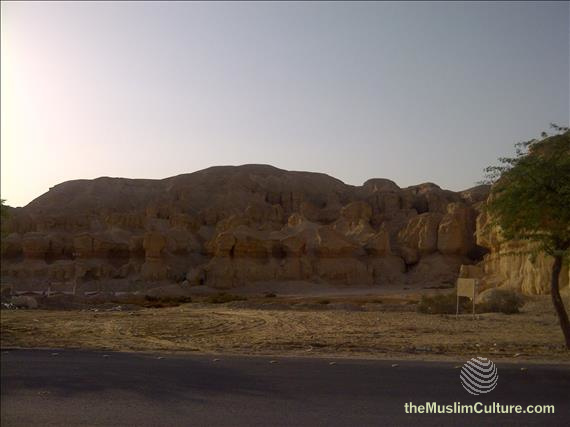 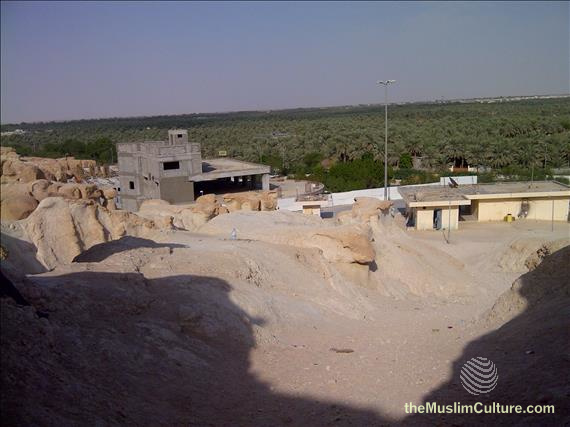 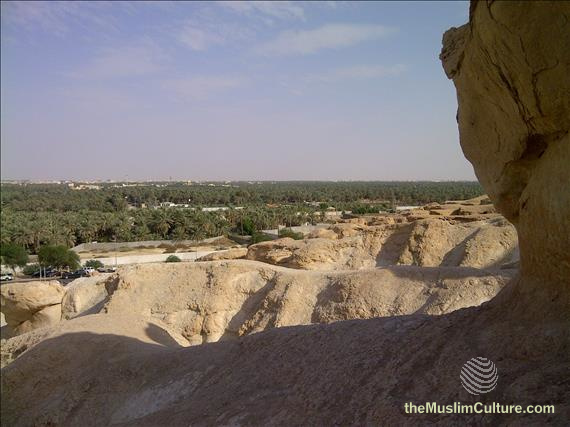 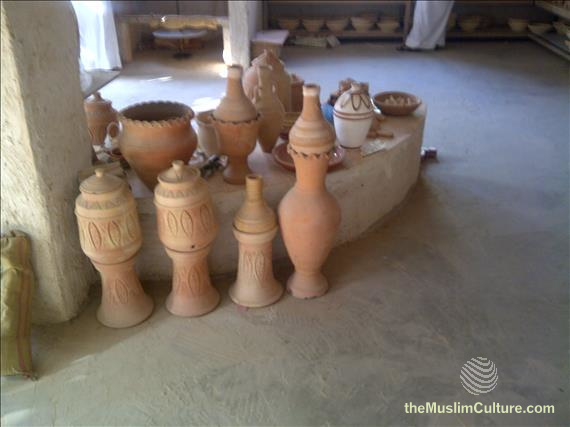 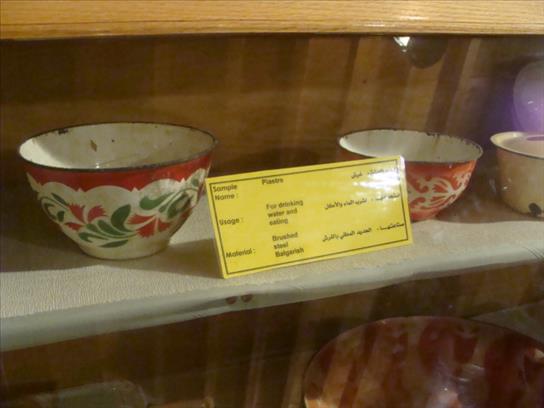 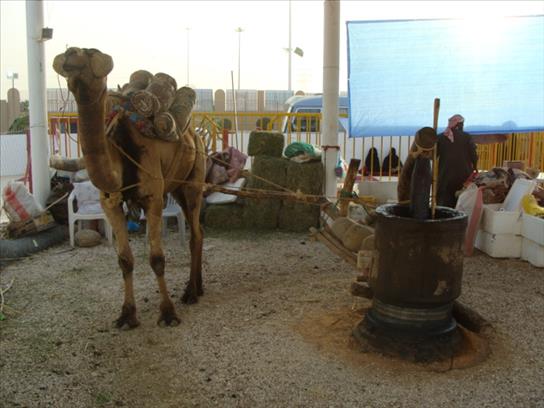 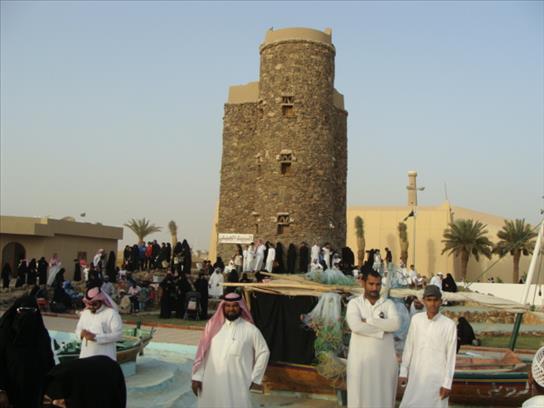 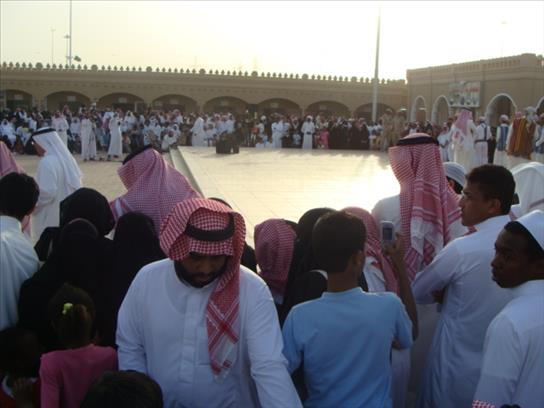 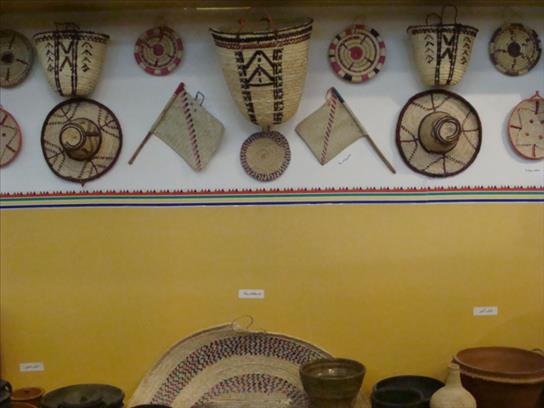 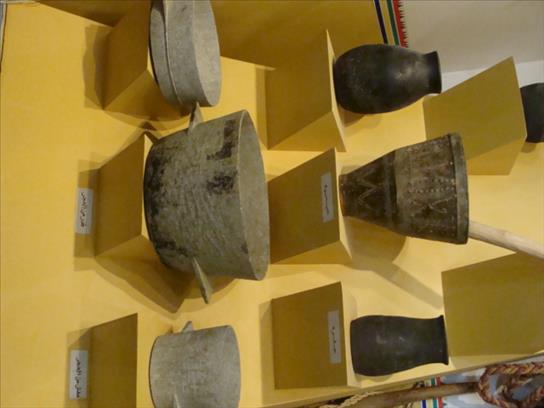